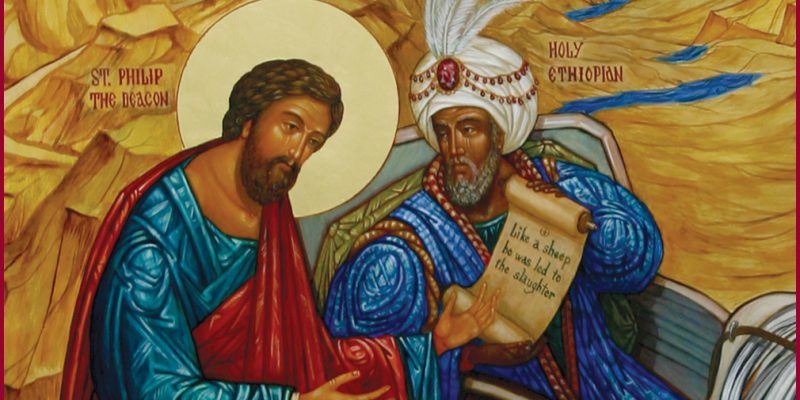 When Jesus appeared on the scene, few, if any saw it coming, or at least not the way they thought it would happen. Jews had been memorizing and studying the the Scriptures for centuries and though they hoped for a Messiah, they never thought he would be God Himself or would end up being crucified. Even with the Scriptures to guide them, they remained blind. Their eyes were opened upon the revelation of who Jesus was and what He did.

Paul, when speaking of the Israelites, in 2 Corinthians, writes,

2 Cor 3:14-16
But their minds were blinded. For until this day the same veil remains unlifted in the reading of the Old Testament, because the veil is taken away in Christ… Nevertheless when one turns to the Lord, the veil is taken away.
Paul is clear that it is Christ that takes away the veil that blinds one from interpreting the Scriptures correctly. In other words, without the revelation of Christ, one does not have the right lens to see the Scriptures correctly.

We can see this played out in the stoning of Stephen and the conversion of Paul.

The New Testament writings are not the revelation of Jesus Christ, Jesus Himself is the revelation. The New Testament reflects this revelation. This revelation is handed down to the Apostles, and in turn, handed to the Church and is what we call Tradition.
Stephen retells the history of Israel before the Sanhedrin and they stone him death for it. Why did they stone Stephen, if he was simply retelling the same story that all the members of the Sanhedrin likely new by heart? Stephen was stoned, because he was telling the story in light of the revelation that is Jesus. It was the same story, but with a different lens or tradition.

This tradition would be enough for Paul to go on a rampage seeking to kill or imprison more Christians. But that all changed at Damascus. What caused the change? It was not a more in depth bible study, as we know, he was already a highly regarded bible scholar, but it was the revelation of Jesus Himself. Christ showed up, removed the veil, and gave Paul a new lens to see the Scriptures through the Tradition of Jesus. Paul could have spent the rest of his days studying the Scriptures and would never have been closer to seeing it’s true meaning because the veil would have still remained.

In the story of Philip and the Ethiopian we read,

Acts 8:30-35
So Philip ran to him, and heard him reading the prophet Isaiah, and said, “Do you understand what you are reading?”
And he said, “How can I, unless someone guides me?”…Then Philip opened his mouth, and beginning at this Scripture, preached Jesus to him.
The Ethiopian knew that to understand the Scriptures, one had to be guided in it. Philip responding to his request, guides him through the scripture with the lens of the revealed Jesus. He takes the Tradition that was given to him by Christ and passes it on to the Ethiopian, removing the veil, and illuminated the Scriptures.

Decades later, the New Testament Scriptures would emerge and the question posed by Philip remains, “Do you understand what you are reading?” As the Ethiopian sought the guidance of an Apostle, we ought seek the guidance of the Church which is,

The New Testament writings are not the revelation of Jesus Christ, Jesus Himself is the revelation. The New Testament reflects this revelation. This revelation is handed down to the Apostles, and in turn, handed to the Church and is what we call Tradition. This Tradition is protected by the Church and used to properly interpret the Scriptures. This Tradition, that is Christ Himself, has guided and directed the faithful for over 2,000 years. 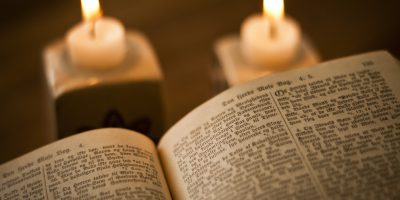 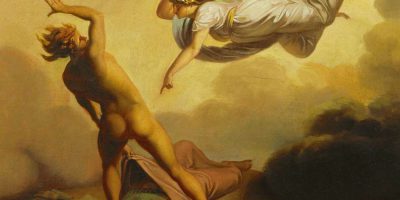 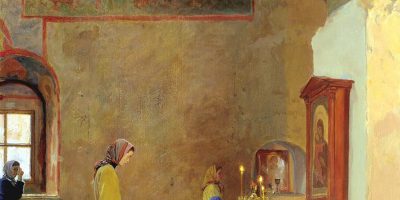 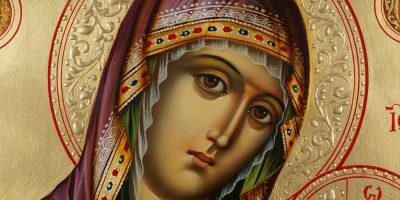 The Liturgical Calendar and the Twelve Great Feasts 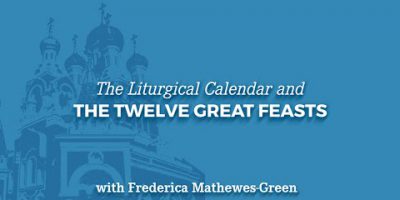